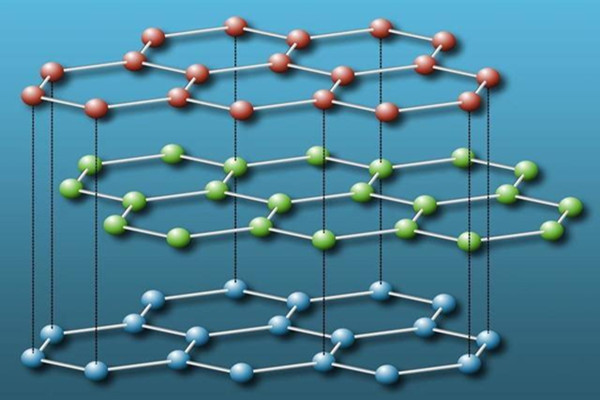 2.Film on the surface of the friction pair

Nanoparticles have the characteristics of low melting point and high chemical activity. The local high temperature and high pressure generated by the friction pair during the working process can cause the nanoparticles to melt and spread to form a surface film. The surface film includes a chemical reaction film, a transfer film, and a deposition film.

Professor Liu's group used DDP-modified nano copper to conduct tribological tests under different loads and found that they exhibited certain anti-friction and anti-wear capabilities under various loads. They speculate that the reason is related to the formation of the film. Under low load, due to the large gap of the friction pair, the amount of nano copper powder deposited is small. At this time, the adsorption or reaction surface film formed by the modified layer is mainly used to support the load. ; Under high pressure, nano copper deposits more on the friction surface, and it is easy to form a thick deposition surface film, which reduces the degree of friction and wear of the friction pair. Chen Hanlin and others investigated the tribological properties of WS2 nano-powders added to lithium-based greases as nano lubricant additives. It was also found that during the friction process, tungsten disulfide nano-powders would adsorb and deposit on the surface of friction pairs. Under high temperature and high load conditions, a chemical reaction film containing Fe2O3, FeSO4, WO3, and Fe3O4 is formed, thereby reducing friction and reducing wear.

Dr. Li Baoliang found that due to the characteristics of high hardness and the high melting point of Al2O3 particles, nano-Al2O3 particles play a role of "micro bearings and support pads" on the friction surface when they are inserted into the surface of the friction pair. Similar to "ball bearings", it improves the performance of extreme pressure and anti-wear. 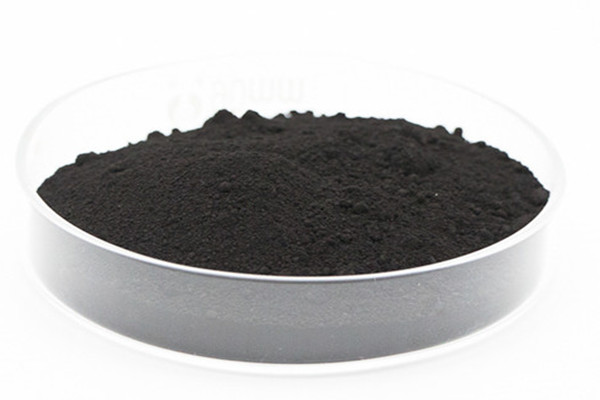 The application of nano grease additives in tribology to tribology has achieved specific results, but in the future research process, the following aspects are worthy of our consideration:

(1) The wonderful grains of the nano-particles result in immense surface energy. In addition to the attractive force between the particles, it is easy for the particles to automatically aggregate to form larger massive aggregates, which will agglomerate and precipitate, and lose ultra-fine particles. Functional properties of fine grains. Therefore, the dispersion stability of nano oil additives in lubricating grease will become one of the focuses of future research;