In today's society that focuses on energy conservation and environmental protection, organic molybdenum as a fuel additive for internal combustion engines can save fuel by 2% to 6%, which has become a hot issue in the lubricant additive market and the friction reducer oil additive.

What is the friction modifier?

The friction modifier can be attached to the surface of the part and reduce friction and wear when a slight dispute occurs. The amount of resistance depends on the smoothness of the contact surface and the pressure between the two surfaces. The differential friction modifier not only reduces engine wear but also makes the engine smoother and more efficient. For example, the friction modifier is also significant in automatic transmissions, because so much heat can easily cause wear in the transmission system. In recent years, ATF oils are very smooth, and GL-5 gear oils are mainly Used on differentials and manual transmissions. So keep in mind that gear oils with friction modifier additives are not harmful to mechanical differentials. This gear oil is necessary if you want to keep the clutch from fluttering. 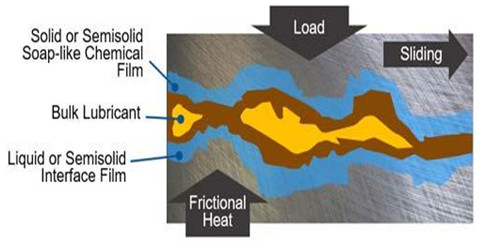 At present, the organic soluble molybdenum reducing oil additive that can be used by GF is natural. It is generally believed that the type of hydrocarbon group, the length of the carbon chain, and the content of molybdenum, sulfur, and phosphorus in the molecular structure of organic molybdenum affect its oil solubility, tribology, and resistance to oxygen and corrosion. Organic molybdenum additives have excellent solubility in formulated lubricants, and have no adverse effects on anti-corrosion performance, indicating that organic molybdenum has the prerequisites for use as lubricant additives.

Molybdenum-containing organic molybdenum MoDDP or MoDTP is mainly molybdenum dialkyl dithiophosphate and molybdenum dialkyl dithiophosphate. This type of organic molybdenum contains two elements: sulfur and phosphorus. These two elements play an essential role in extreme pressure and abrasion resistance. In particular, phosphorus has a healthy activity, so it quickly occurs first in the friction process. The reaction produces a surface film containing P (such as FePO4, etc.) to cover the friction surface to reduce friction and protect it. Besides, the products containing P have the effect of resisting extreme pressure. Therefore, in general, sulfur-containing, phosphorus-type organic molybdenum is superior to sulfur-free, antiwear properties, especially in high-load environments. Organic molybdenum of phosphorus. Due to its similar structure to ZDDP, MoDDP has poor thermal stability and is easy to decompose. However, it should also be noted that the phosphorus in this type of organic molybdenum will cause some corrosiveness to the oil, and such adverse effects should be considered when using it. 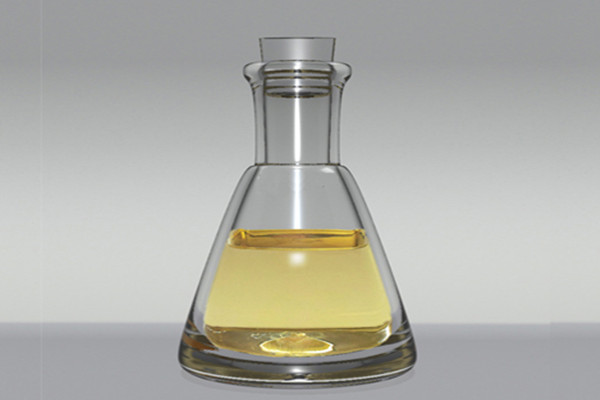 Although phosphorus can play a highly effective extreme-pressure antiwear result, it can poison precious metals in catalysts used for exhaust gas treatment in internal combustion engines and reduce catalytic efficiency. At the same time, phosphorus is also a pollutant, which can cause atmospheric pollution through emissions. As a result, various regulations have also limited the phosphorus content of additives so that lubricant additives will reduce the use of phosphorus-containing organic molybdenum. To this end, researchers have developed organic molybdenum-containing sulfur but no phosphorus. The organic molybdenum-containing sulfur and no phosphorus is mainly MoDTC. MoDTC is the best friction modifier, but the wear resistance is not as excellent as MoDDP. It has excellent thermal stability, high decomposition temperature, and better oxidation resistance than MoDDP. MoDTC and other additives such as antioxidants can also produce a certain degree of synergy, slowing down the process of reducing friction reduction caused by oxidation. The friction decomposition products of this organic molybdenum are mostly molybdenum disulfide. The layered structure of molybdenum disulfide is connected by Van der Waals force, and the shear stress is small. Therefore, this type of organic molybdenum can significantly reduce the friction coefficient and reduce friction. The role of the motorcycle. At the same time, MoDTC is less corrosive to copper than MoDDP (but still has some corrosion). With the gradual reduction of the use of phosphorus-containing organic molybdenum, MoDTC meets the standard low phosphorus standard for internal combustion engine oils and has become the most widely used type of organic molybdenum. 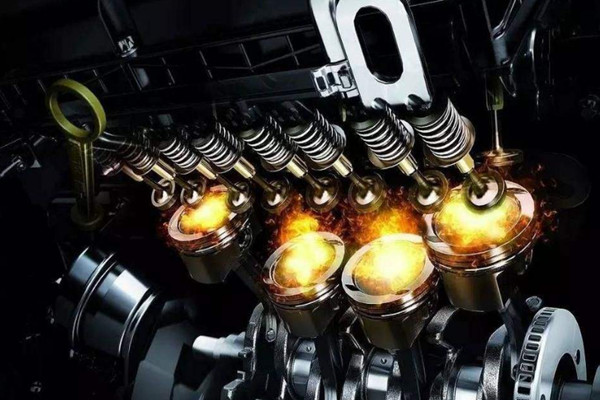 The most typical representative of ME in sulfur-free phosphorus organic molybdenum is Mollyvan 85, produced by Vanderbilt of the United States. The test results show that the friction additive can also be used as an antioxidant and antiwear agent for engine oil, and can even prevent seizure.

With the rapid development of science and technology, the structure of the engine is becoming more and more precise, and the clearance of the engine is becoming smaller and smaller. The friction surface of the engine is also processed very smoothly. Precision engines no longer need to rely on high-viscosity oil to improve the engine The tightness and low viscosity engine oil additives can fully meet the sealing requirements of precision engines. On the other hand, the precise structure puts forward higher needs for the lubricating effect provided by the engine oil. Therefore, engine oil additives such as organic molybdenum have attracted much attention and respect.