A large number of experimental studies have found that as an oil additive, nanoparticles can effectively improve the lubrication state of the friction pair and reduce friction and wear. It is an ideal friction-reducing oil additive. However, due to the limitations of modern science and technology and experimental conditions, the research on the anti-friction and anti-wear mechanism of nano oil additives is still in its infancy. Only through the combination of macroscopic phenomena and theoretical analysis, the means for a particular category of nano additives can be proposed. The theory is narrower. There are three primary speculations about its mechanism of action.

(1) The viewpoints of adsorption, permeation and tribochemical reactions.

Nano oil additive can effectively fill the uneven surface of the friction pair and form a "third body" by tribochemical response with the character, thus having an anti-wear effect.

Nano oil additive is small in size and ball-like, and can roll freely between friction pairs to reduce friction resistance, lower friction coefficient, and reduce wear;

（3）The viewpoint of nanofilm.

Organic modifiers are used when modifying nanoparticles. The organic matter with tribological properties moves to the surface of the friction pair and forms a nanofilm during friction. The nanofilm has high toughness and strong bending resistance, thereby enhancing the friction pair: the anti-wear performance and self-lubricating performance.

As a nanomaterial for the Nobel Prize in Physics in 2010, graphene, known as "black gold" and "king of new materials", has excellent strength, flexibility, electrical conductivity, thermal conductivity and ultra-thin properties. 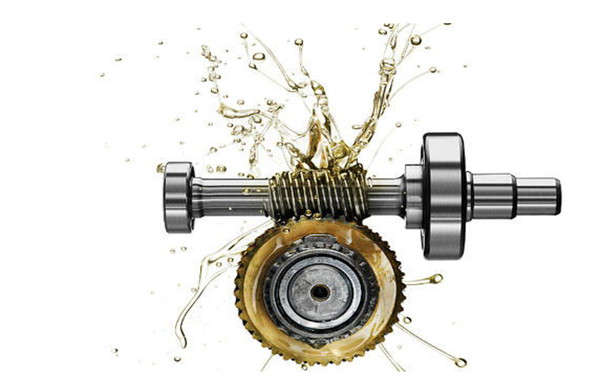 The high-temperature and high-pressure environment derived from the internal combustion chamber of the engine and the friction generated by the high-speed movement will make the metal atoms of the engine and the graphite carbon atoms adhering to the metal surface inside the machine become extremely active. Then the "carburization" reaction occurs. The carburized metal friction surface will form a "carburized layer" protective film, which can significantly improve the hardness, wear resistance, fatigue strength and corrosion resistance of the engine friction metal surface. To achieve the effect of significantly extending the service life of the engine.

Why does graphene lubricant save fuel?

Infomak is dedicated to the technology development of special oil additives, combined the Technology of nanomaterials developed dry lubricant and oil additives two series. Our products can significantly improve the performance of lubricating oil, improve energy efficiency, effectively protect the lubrication device and extend the oil change cycle, which can satisfy the lubrication oil constantly upgrading for high-end engine oil additives. If you are looking for graphene oil additive, please contact us.