Friction is a natural phenomenon that exists in the natural world. It is indispensable in people's daily production and life, but at the same time, it also brings unavoidable and unavoidable losses and harms. Friction not only consumes energy but also causes a lot of waste of resources. According to statistics, about one-third of the world's energy is consumed in resistance in various forms, and about 80% of machine parts fail early due to wear and tear.

Friction and wear mainly occur on the surface of friction parts. Adding nano oil additive to automotive lubricants is one of the important methods to reduce surface friction and wear. In recent years, the application of advanced carbon materials in the field of friction has received great attention. Especially with the discovery of rare earth graphite, the research on the application of carbon materials in tribology has entered a new upsurge. 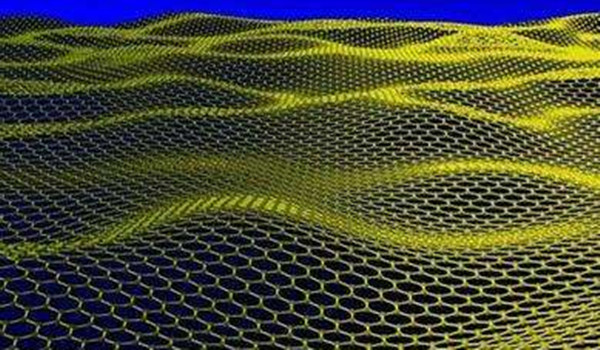 Graphene is a new two-dimensional planar carbon material with atomic thickness. In a single-layer graphene crystal, carbon atoms participate in hybridization in the form of sp2, are connected by C-C covalent bonds, and are closely arranged into a two-dimensional honeycomb lattice structure with a six-membered ring the same as the carbon plane in three-dimensional graphite. The theory The thickness is 0.335nm, and the carbon six-membered ring periodic structure can be infinitely expanded in the same plane. It is a nanocrystalline material with macroscopic dimensions. The properties of graphene are closely related to the number of carbon layers. When the number of carbon atom layers of graphite flakes is less than 10, these graphite flakes exhibit different electronic characteristics from ordinary three-dimensional graphite crystals; and when the number of carbon layers exceeds ten layers at most, In addition, the properties of graphene are also closely related to the integrity of its crystal structure.

3 Application of graphene in industrial lubricants

Graphene is used as a modifier in industrial lubricants, and it should have good compatibility with base oils to ensure that it can form a uniform and stable dispersion system in industrial lubricants. The surface of graphene oxide contains a large amount of oxygen-containing functional groups, which makes it have excellent hydrophilic properties, so it is difficult to disperse in oil-soluble basic industrial lubricants, and it is prone to agglomeration. In addition, intact graphene has high chemical stability, weak interaction with other media, and great van der Waals gravitational force between layers. It is also difficult to stably disperse in base oils.  In order to effectively exert the lubricating properties of graphene lubricant additive, physical adsorption and chemical modification are mainly used to improve the uniform dispersibility of graphene in industrial lubricants, and uniform and stable graphene are configured with lubricating oil. Compared with the natural graphite sheet, the modification of graphene has a small volume and a thin layer structure, and it is easy to enter the friction contact surface, forming a continuous physical adsorption friction film, preventing direct contact with the surface of the friction pair, thereby modifying the graphene to expand the lubricating oil. It has a lower and more stable friction coefficient, and higher bearing wears resistance. 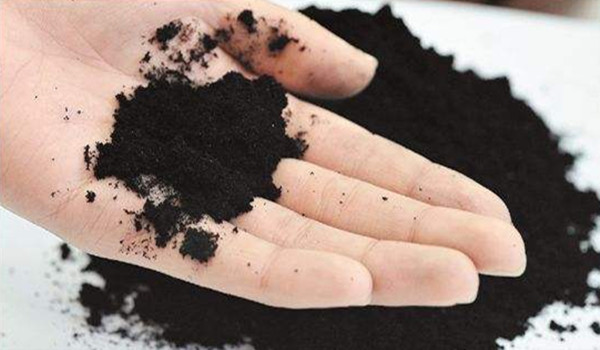 Graphene has shown application value in the field of high-performance lubricants due to its ultra-thin nano-sheet structure, excellent thermal conductivity, self-lubricating properties, mechanical properties, and good chemical stability. As a lubricant additive, it is easy to enter the friction interface and form a stable physical isolation film, which prevents direct contact with the friction surface, thereby enhancing the bearing capacity and extreme pressure and wear resistance of the lubricant. However, due to the large specific surface of graphene, the strong interaction between the carbon layers, the poor interaction with the base oil, and the possibility of agglomeration, it is difficult to stably disperse in the lubricant for a long time, which brings great disadvantage to its application. To better promote the application of graphene in the field of lubricants, more in-depth research work is needed in the following areas:

(2) Tribological mechanism of graphene in industrial lubricants. An in-depth understanding of the physical and chemical changes that occur on the surface of different friction material materials during the friction process of graphene as a lubricant additive provides a more effective surface modification for graphene.

Infomak is dedicated to the technology development of special oil additives, combined the Technology of nanomaterials developed dry lubricant and oil additives two series. Our products can significantly improve the performance of lubricating oil, improve energy efficiency, effectively protect the lubrication device and extend the oil change cycle, which can satisfy the lubrication oil constantly upgrading for high-end engine oil additives. If you are looking for graphene, please contact us.