1. Overview of nanomaterials as oil additive

With the rapid development of science and technology in the 21st century, aerospace, high-speed rail, heavy machinery, and automobile industries have increasingly strict requirements on the service life and reliability of machinery. Mechanical equipment in high load and high speed, friction, and wear under high temperature and the extreme condition is relatively severe, urgent need high-performance lubricant oil. Therefore, prompting lubricant oil quality upgrading, development of excellent anti-wear performance lubricant oil is of significant value. The lubricant base oil in the oil quality is fundamental, oil additive quality and performance is the key to improve the quality of the world's major oil companies to develop new oil additive to improve the quality of the lubricant oil as a development focus. 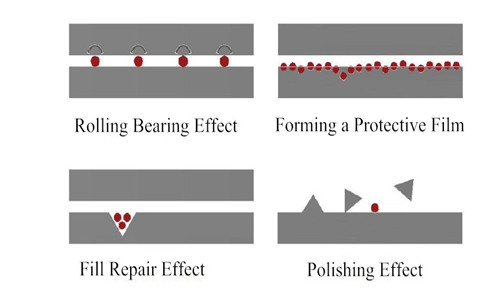 With the development of nanotechnology, scientific researchers have applied nanotechnology to the lubrication field. Nanomaterials are widely concerned as lubricant additives, which will give a massive boost to the development of high-performance and high-grade lubricating oil. Nanomaterials refer to the basic unit of materials in which at least one dimension of size is at the nanometer level, i.e., 1-100 nm range. They have the characteristics of small size, considerable surface energy, excellent anti-oxidation stability performance, and so on. Nanomaterials as lubricant additive, the most significant advantage is its tiny sizeable to enter the friction contact area, have good lubrication effect, in addition, the nanometer material has high temperature resistant nonvolatile or breakdown, not easy to react with other additives, satisfy the working condition of high load, high speed, high temperature and extreme inferior demanding conditions using, break through the traditional additives can limit the use of better protection of mechanical equipment.

The anti-wear and anti-friction mechanism of nanomaterials are different from that of traditional extreme pressure anti-wear additives. Conventional extreme pressure anti-wear additives contain active groups such as phosphorus, sulfur, and chlorine, which mainly rely on adsorption on friction surface or reaction with the metal surface to form chemical reaction film to achieve anti-wear and anti-friction effect. The action mechanism of nanomaterials mainly creates the following four types: rolling bearing effect, building a protective film, filling and repairing effect, and polishing effect. 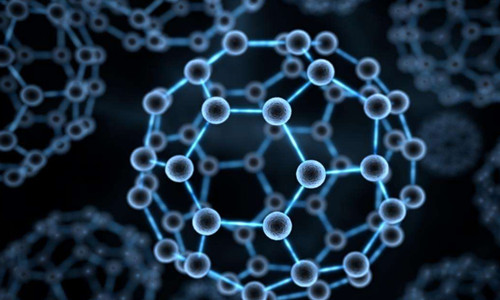